After professional and college hockey careers, being coached by countless NHL coaches, Russian Olympic coaches, and being mentored by some of the best skills coaches in the game, we want to share our knowledge and experiences with you. Our passion and ceaseless evolution will continuously elevate your entire skill set in an ever-changing game. The results speak for themselves; from beginners to Olympians and NHL All-Stars, we’ve had the privilege to enhance countless player’s development, both on and off the ice. To be the best you can, train with the professionals that are committed to your excellence. Because “It’s beyond skill development, it's player development.” TM

A.P. started youth hockey at the young age of 6 years old and quickly fell in love with the game.  He played AAA hockey in New York for the Long Island Gulls until the age of 16 when he was drafted to the OHL’s Sault Ste. Marie Greyhounds. At the age of 20, A.P. began and enjoyed an 8-year professional hockey career.

After retiring, Anthony was hired by the NHL’s Florida Panthers, as a skills and rehab coach. During his 2-year tenure with the Panthers, he was responsible for working closely with players on both their skills and skating, with an emphasis on injury rehab. A.P. has been a vital and consistent coach for the Calder Memorial Trophy winning (Rookie of the Year), and 2X NHL All-Star, Aaron Ekblad, and was instrumental in his injury rehab during the 2021 off-season.

In 2018, Anthony branched out and started his own skill development company, in an effort to give back to the game that gave him everything. Through his passion, knowledge, and ability to adapt to a constantly changing sport, Anthony has become one of the most sought after development coaches in the world. He has worked with many of the NHL’s top talent, as well as up and coming youth, AAA, Jr. , College, Major junior, and Olympic hockey players. A.P. resides in South Florida with his wife Nicole, their four children and four dogs. 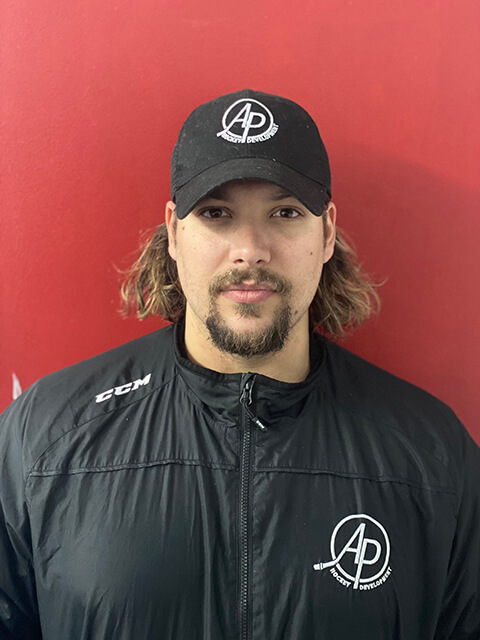 "Coach Sims" grew up in South Florida and started skating and playing hockey at age 3. Mike played for the Florida Jr. Panthers organization, in addition to 4 years at Marjory Stoneman Douglas High School.

Coach Sims has been coaching since he turned 18, and under A.P. 's tutelage and leadership, he has become instrumental in the coordination of all AP Hockey Group events, along with assisting and coaching all AP clients from beginners to NHL superstars.

In addition to being a lead instructor, Coach Sims has spearheaded all of the videography and digital content for APHG’s social media, along with our video database that our clients and coaches are constantly utilizing. All of the content on APHG's Instagram and Website has been filmed and edited by Coach Sims. 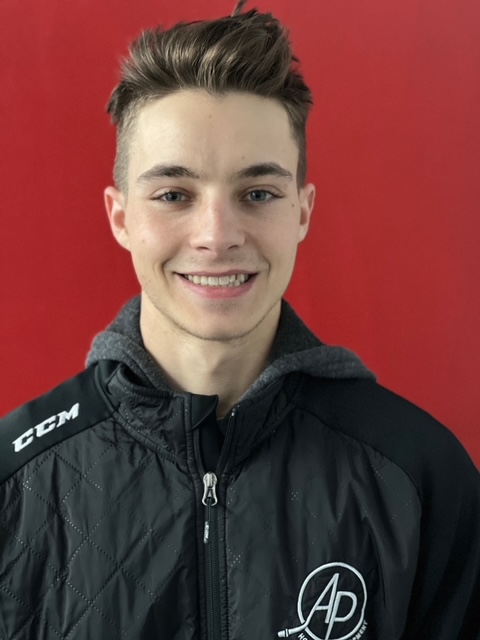 Coach Jonathan Milhouse was born and raised in Southern California, where he developed a passion and interest in the game of hockey, beginning at just the age of 5. He grew up playing minor hockey with the AAA California Wave.
‍
After wrapping up his minor-hockey career at the age of 16, he moved away to play junior hockey in the WHL and BCHL. From there, Jonathan went on to play 2 years professionally in the ECHL with the Alaska Aces and the Las Vegas Wranglers. Following his professional playing career, Milhouse began his coaching career, working with athletes from the youth to pro levels in California. Upon relocating to South Florida in 2015, Milhouse picked up right where he left off, and joined AP Hockey Group as a lead instructor.
‍
Coach Milhouse brings a wealth of knowledge and experience to the AP coaching staff. Coach Milhouse is a staple at all AP camps, clinics and tournaments. 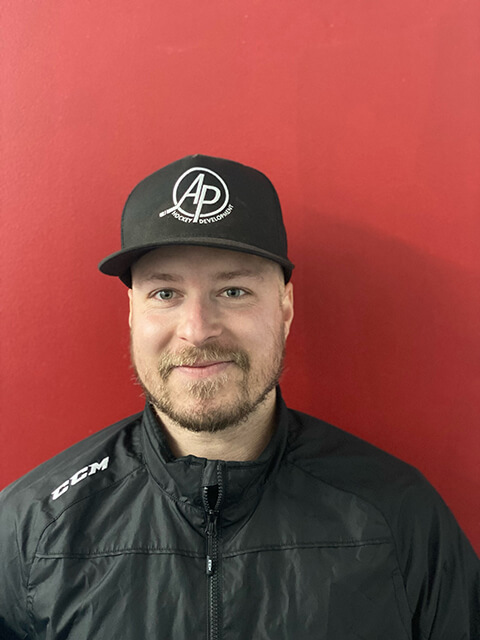 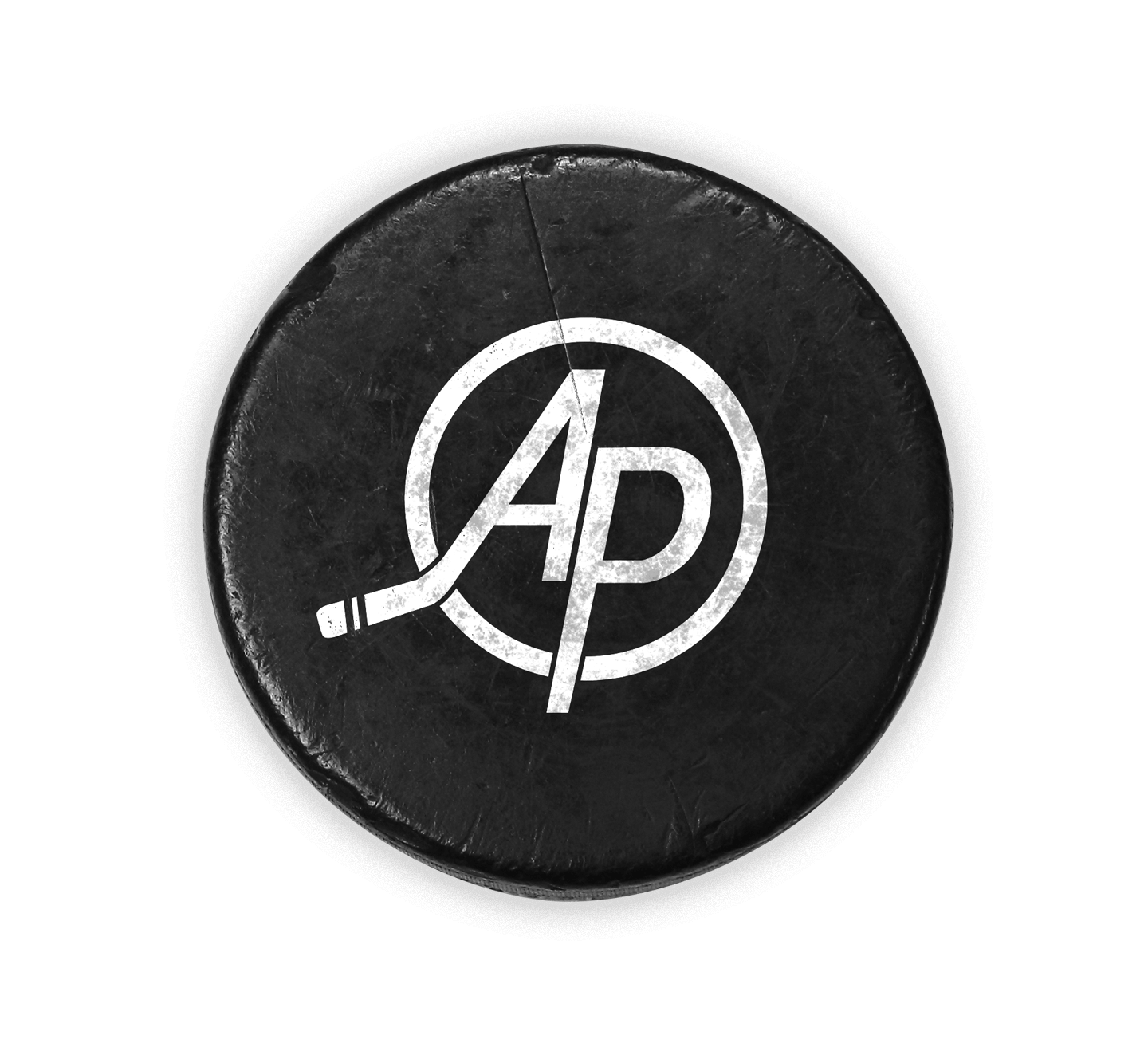 Text PUCK to 49341 to receive text alerts notifications for upcoming camps, clinics, tournaments, and events, up to 1 message per day. Msg & data rates may apply. Terms & Conditions and Privacy Policy